Founded in 1989, the North-South Soccer Classic has evolved into one of the premier prep sports events annually in the Palmetto State. The NSSC features 72 of the state's top boys and girls graduated seniors in an all-star contest. 2019 will mark the 31st consecutive year that the NSSC will be staged for the boys, while the girls will celebrate their 23rd straight year of competition.

The 2019 date is June 22 at T.L. Hanna High School's Fraser Field at Memorial Stadium in Anderson.

Live Stream (and archived) of the NSSC Banquet and the Girls/Boys All-Star Games are available at - TLHBroadcastChannel on YouTube.

Player Checklist for NSSC (each of these is outlined below):

Hotel Information: Players DO NOT have to pay for rooms -- this is covered by the SCHSSCA. Players will share a room with another all-star player.

This is the third consecutive year that the "Electric City" has been the site of this event at Memorial Stadium's Fraser Field on the campus of T.L. Hanna High School and the third time overall (2007). The North-South Soccer Classic was founded in 1989 and has been staged every Summer since then for the boys' all-star game while the girls' contest has been played annually since its inception in 1997.

Admission is $10 at the gate and souvenir programs will be available for $5. Players will report on Friday, June 21 for an action-packed day that features a luncheon sponsored by the Fellowship of Christian Athletes, team and individual pictures being taken at the field, a practice session for each team and, finally, a banquet that evening honoring the eight coaches and 72 graduated senior players.

For more information, please visit www.scsoccer.com and follow along on social media via Twitter @SCHSSCA with a hashtag of #NSSC19.

Submit to your team's head coach by May 1st

All participants in the North-South Soccer Classic MUST submit a copy of their SCHSL Physical (on file with your athletic administrator) by May 1st. Please submit these forms to your respective coaches of your all-star team.

Program advertisements must be received by May 17. All schools that have players participating are encouraged to supply at least one ad for the all-star game program. This is usually funded by a Booster Club or such entity (examples in right hand column).

Please make checks payable to SCHSSCA and send payment to:

Make sure to indicate that your ad is for the North-South Soccer Classic program.

To send artwork and/or any questions, please contact Kevin Heise:

No late submissions will be accepted. Please make this a priority as the close of the school year is hectic with graduation, playoffs, parties, etc.

The North-South Soccer Classic will offer players the opportunity to purchase their entire match kits! Orders must be placed by May 10th.

Parents/fans/players can purchase other items as well. An activation code will be sent from MyUniform via Lloyd's Soccer.

***Players will receive a training shirt, as part of their participation in the all-star event.

To purchase a jersey or other items, please follow the directions via Lloyd's Soccer MyUniform that was sent in an exclusive email to each player.

All North-South Soccer Classic players are to fill out an all-star game player profile - https://www.surveymonkey.com/r/ZWMSVLX

All North-South Soccer Classic coaches are to fill out an all-star game player profile - https://www.surveymonkey.com/r/3XN3FXC 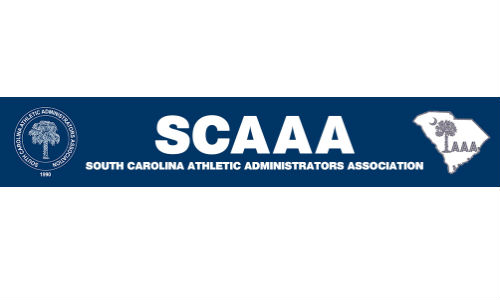 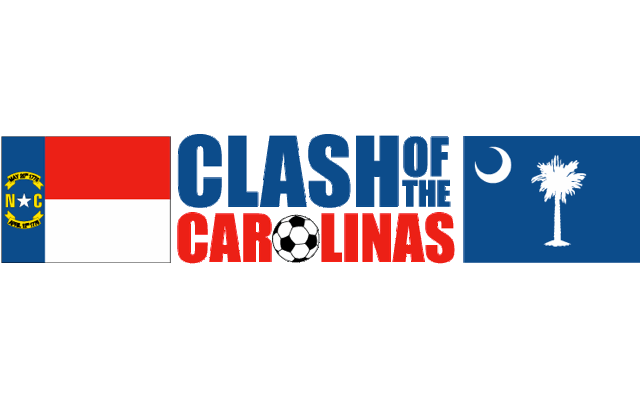